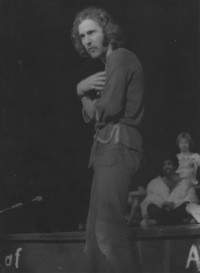 As "Berger" in musical HAIR

Born and raised in West-Berlin he started out as solo artist (vocals/ guitar) in the late 60's.

Besides being member of the german cast of the musical HAIR for more than a year, he played with bands like AGITATION FREE (short time - but founding member), ASHRA TEMPEL (main vocals on 7UP, recorded in Bern with Timothy Leary), and for several years with the band METROPOLIS (LP: Metropolis, Single: Super Plastic Club) 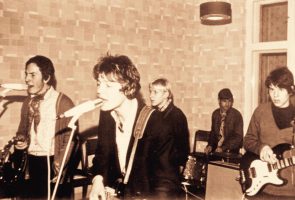 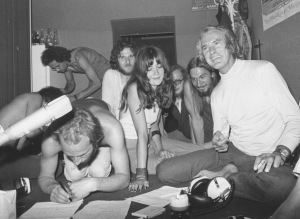 a story by Ray Bradbury 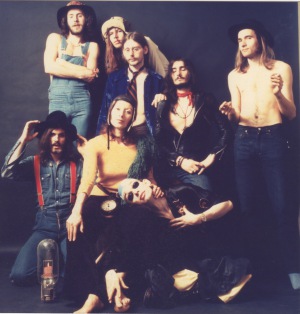 He was the founder of the Berlin concert agency Albatros Concerts and promoted concerts with artists and bands like Patti Smith, Lou Reed, Bob Marley, Blondie, Richie Heavens, Styx or Dire Straits. 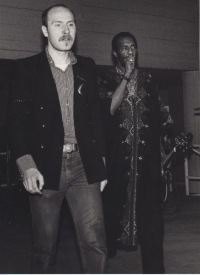 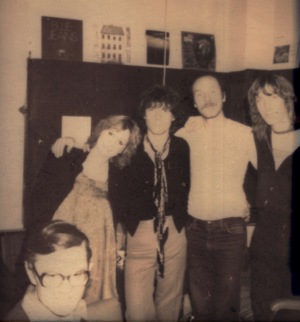 - composing and recording the track SUN & MOON for M. Hoenig's "DEPARTURE FROM THE NORTHERN WASTELAND" 1977,

with the help of 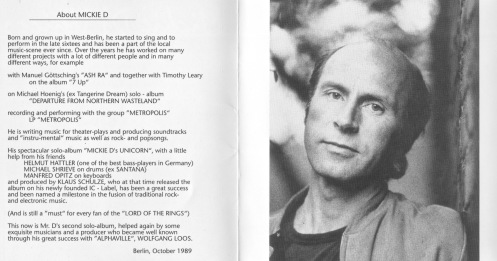 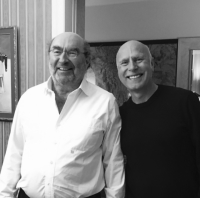 Since the mid-90's, in collaboration with the composer Torsten Sense, he specialized in writing and producing Film Music or Soundtracks. 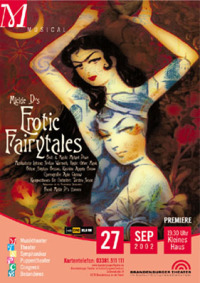